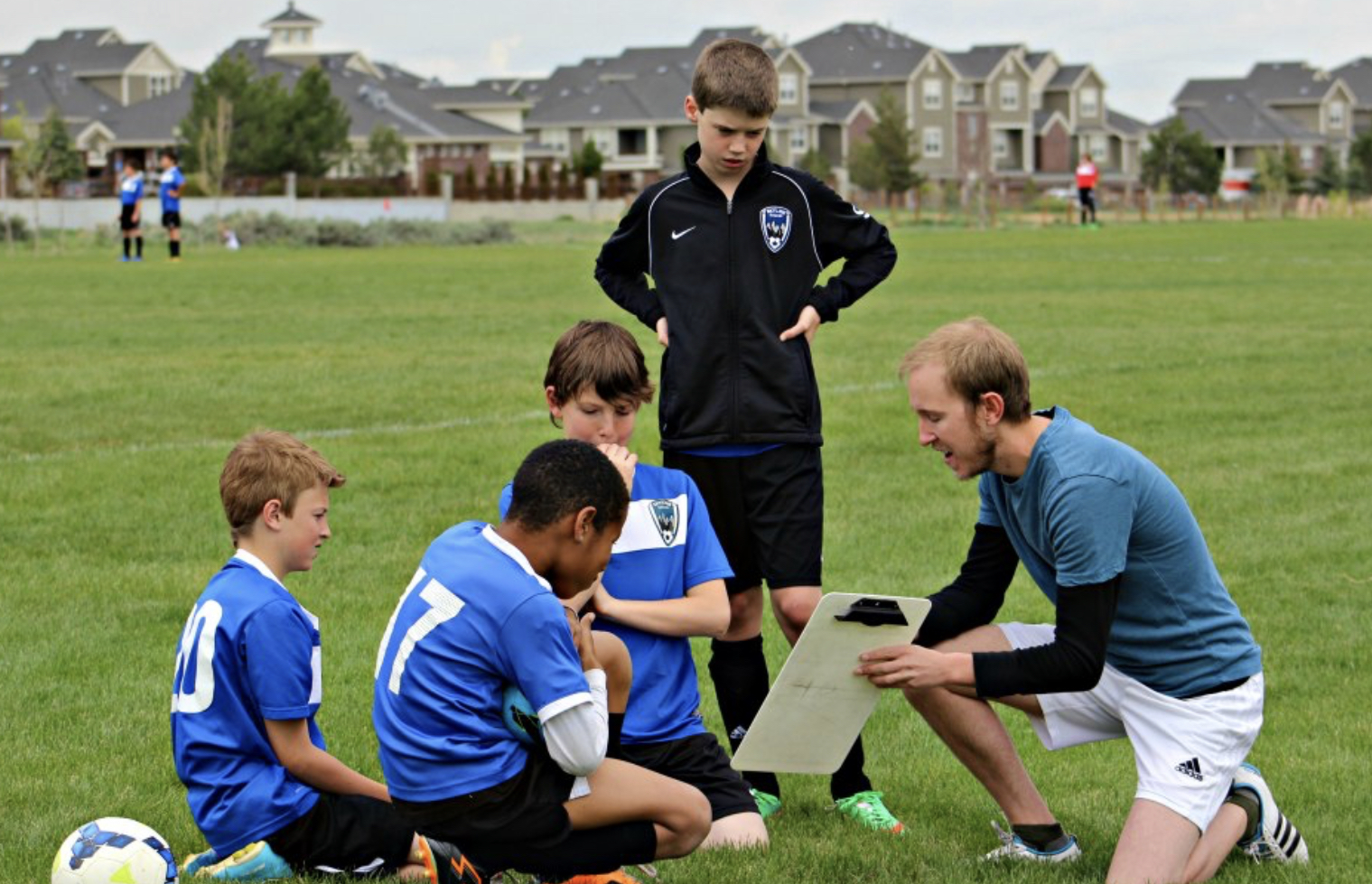 We’ve all had and will have players within our groups that challenge our authority as a coach or push our boundaries to work out what they can get away with. However a question we were asked recently by one of our coaches is “how do we go about managing behaviour?” Followed by “How do you cope with players with ADHD and other behavioural conditions like it?”

Well here we go to try and answer both. Firstly let us start with managing behaviour as a whole.

What is managing behaviour?

Firstly we need to understand that players will come to our sessions with their own set of personal standards and behaviours, set from a very early age by their parents and their home environment. They will also have behaviours learnt at school, other sports clubs and any other environment they have been in. Therefore the most important method of managing any behaviour is being able to develop a relationship with the young people you coach. Understanding their day or mindset coming into the session through informal discussions is vital. It could be the difference between you creating a positive environment that allows players to have a great time or you not recognising that a potential explosion of poor behaviour is very close. Informal discussions could unearth a young person going through a terrible time, which would change the way you react to them within sessions. Informal discussions on arrival are key.

Outside of the informal discussions, it is key for you to set the standards within your sessions. This works even better if the players and often the parents are involved in this too. Trying to come up with a set of rules for players, parents and coaches to follow, allows for everyone to know the boundaries. This process often works best when these are not specific but instead general to avoid the list being too long – for example using rules like “Parents must not shout out during training and games” could be used to stop them celebrating. Whereas a rule that says “Parents must not show behaviours that effect a child’s enjoyment” would allow the coach to stop the negative behaviours and allow the positive ones.

Here is often where mistakes are made. It is crucial that any behaviour outside of the boundaries that were set are dealt with in an appropriate manner. It could be agreed when setting the rules what these punishments or consequences would be. If anyone is able to operate outside the boundaries without any consequences, the rule immediately loses all meaning. Managing behaviour in this way allows you to stay calm and simply apply the standard everyone has agreed to. This is vital when managing behaviours with young people. The moment an adult loses their temper or composure, it drastically effects the relationship with the young player and prevents any solution being constructive.

Decide what is Important

This may seem contradictory to the above, however think about this – your players are attending to be active and they aren’t adults yet. Therefore consider that some players maybe uncomfortable looking you in the eye, some players are active listeners so may need to hold or move a ball whilst you talk, and is that player who wants one last shot before running over hurting anyone if its in an empty goal. What we are trying to get coaches to think about is – if we are constantly telling players what not to do, when are we inspiring them or getting them in a positive mindset. You are competing for their attention with video games, social media and apps that give them constant excitement and challenge.

Linking into the above, when recognising and trying to correct lots of negative behaviour you could be giving yourself more work later down the line. If you consider that players fall into one of three groups:

If you as a coach give group 1 all your time by constantly trying to stop the disruptors then group 3 will want that attention too and will therefore join group 1. If you do the opposite, whenever the disruptors are showing the negative behaviours, you praise the players who are demonstrating the behaviour you want – the players who are influenced easily will then show the good behaviour you want too. This will create a much more manageable environment. It will also provide a more positive environment and will make you as the coach more positive. This is linked to Social Learning Theory if you want some extra reading.

Now let’s look at players with potential conditions that can effect behaviour.

This is probably the trickiest and biggest threat to a coach within grassroots or recreational level. It’s extremely rare that volunteer (or even paid coaches) are experts or have even had any education in coping with players that have conditions that effect behaviour such as ADHD. Therefore there is only 1 thing I would suggest – bring in the experts! By experts I mean their parents or guardians. You have to be brave enough to ask for help – what do they struggle with at home, what do their parents or guardians do to help control their behaviour, is there any issues at school and if so how does their school manage the players behaviour? All of these questions will allow you to best plan the environment and your sessions to maximise the learning and enjoyment for all players. Strategies could include:

Managing behaviour is a topic that every coach across the world will experience at some point in time. The main thing to remember is that before trying to manage boundaries, you need to set them. The best way to do this is with the involvement of all, this way they take ownership of the rules. Then you need to be consistent with people that step out of the boundaries. Make sure you stay calm and deal with this professionally. If you players have behavioural problems within the group, whether that be through a condition or not, don’t be afraid to involve the parents and ask for help in how best to deal with it. Finally if you have tried everything and players are still not behaving outside the boundaries set, then you may have to make the tough decision of removing them from the group. Whilst this should be a last resort you also need to consider the the fact you have other players who are potentially being affected by the minority.